On January 31, 2018, representatives of the leadership of ALS and the  ALS Voluntary Fund participated in the "Meeting and gift-giving ceremony for disadvantaged children on the occasion of the Lunar New Year 2018" in Soc Son district.

With the spirit of "sharing is happiness," ALS representatives, on behalf of ALS's BOD, gave such students meaningful mental gifts, hope they have a cheerful Tet, keep studying well, and pursue their dreams to contribute to our country.

The third-year ALS participated in this meaningful event launched by Soc Son District and hosted by the Soc Son Children's Fund. The ALS Voluntary Fund (established in 2017) was recognized to sponsor three students with difficult circumstances but excelling in their studies.

The children's cultural performance especially touched the audiences at the ceremony at the beginning of the ceremony. Despite cold weather under 10 degrees, the children were still very enthusiastic and excited to finish their performance, meticulously staged and prepared. 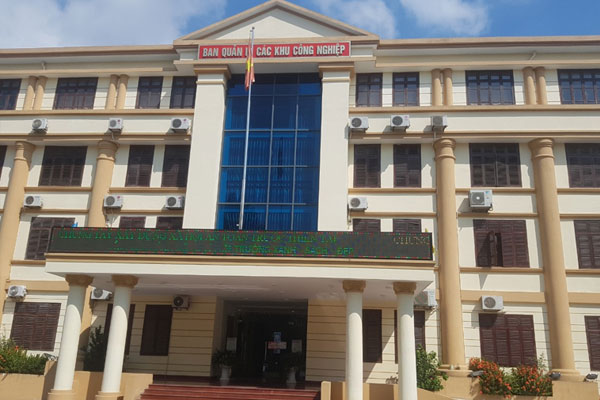 We are enhancing activities to support the force against covid-19

Covid-19 is still an obsession in our country with the fourth attack. Every citizen needs to participate in the fight against the virus. When the epidemic broke out again... 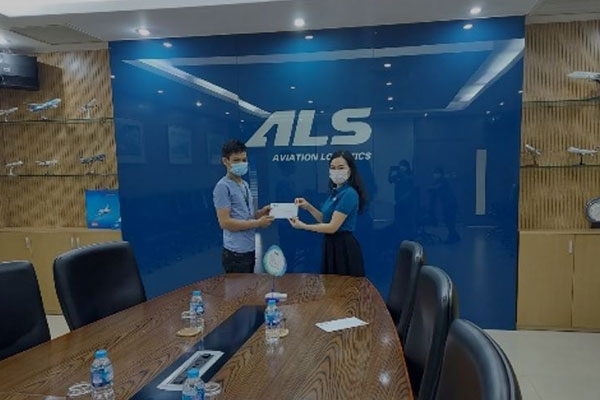 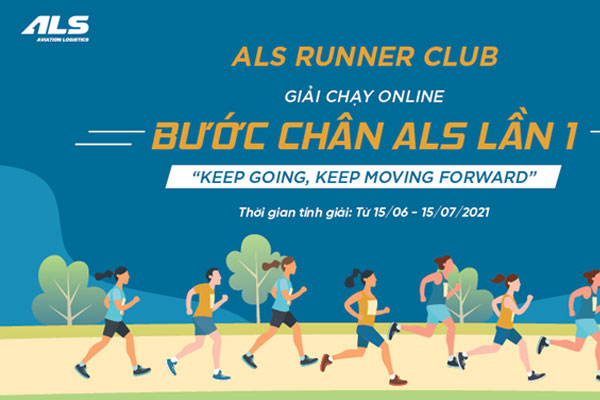 ALS RUNNER CLUB encourages all employees to take part in and share the joys. Each member's kilometer is equivalent to 1,000 VND, and periodically after each internal onli... 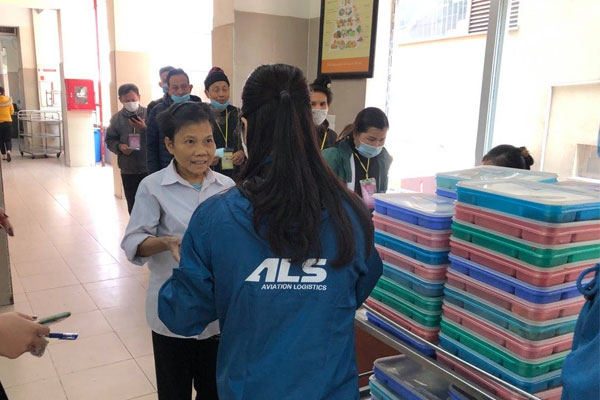 On 13th January 2021, representatives of the ALS Voluntary Fund visited and presented 300 meals for disadvantaged patients at the National Institute of Hematology and Blo... 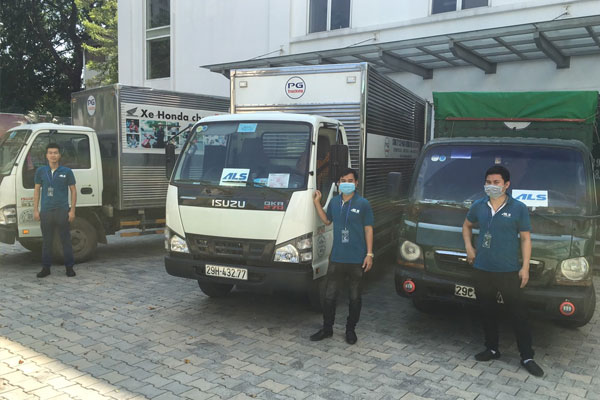 Rice Scholarship is an annual program to support disadvantaged students in going to school, predominantly ethnic minority students in mountainous areas. With its own expe... 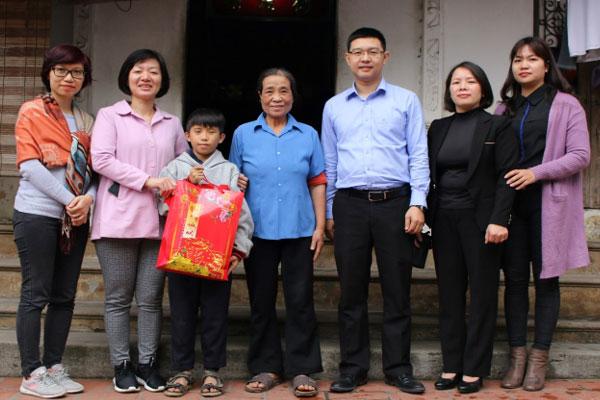 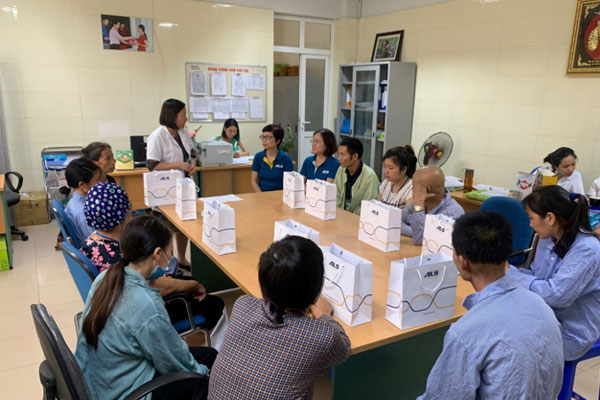 With the spirit of solidarity, sympathy, and difficulties sharing, ALS always spends partly on charity activities, supporting the unfortunates. Patients of several hospit... 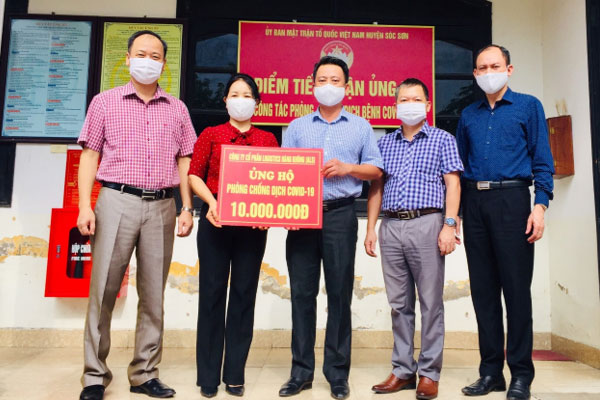 From the beginning of March 2020, the Covid-19 pandemic showed outbreaks in Vietnam and worldwide. The Ministry of Health and the Government implemented many practical me... 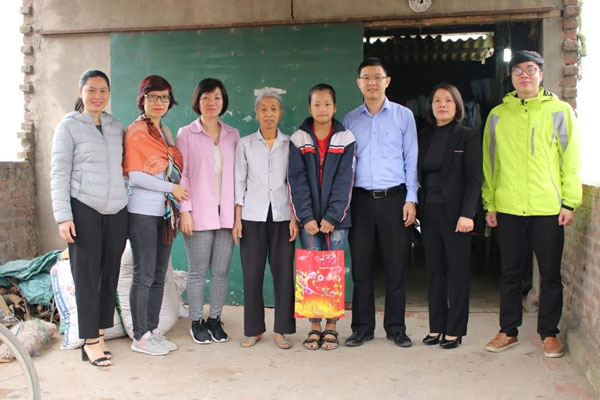 Sharing difficulties with the community

Besides branding activities, ALS also focuses on social movements, which demonstrate the responsibility of a Vietnamese enterprise. Since 2007, ALS established the ALS Vo...