The EU-Vietnam Free Trade Agreement (EVFTA) is one of the agreements that bring large value to Vietnam. After the first two years of implementing the agreement, the total export turnover from Vietnam to the EU has reached 83.4 billion USD, 24% higher than the annual average of the period 2016 - 2019.

The potential from major export markets is creating opportunities for the aviation logistics sector to expand its route network to meet the demand for transporting high value cargo and requiring short transportation duration.

German airline Lufthansa has just decided to choose Hanoi as the second destination in Vietnam, after Ho Chi Minh City to open a direct route to transport import and export goods.

The airline's representative said that the export goods growth rate such as electronic equipment, phones, components, textiles, etc. of the Northern region is increasing. Besides, the increasingly improved transport infrastructure is the reason for the airline to decide to expand its transport network to Hanoi.

According to the Vietnam Ministry of Industry and Trade (MOIT), Germany is Vietnam's largest trading partner in Europe, accounting for 20% of export turnover to the EU and also an important transshipment gateway for Vietnamese goods to other markets in the region. Therefore, the expansion of the air logistics network connecting directly between the two countries will contribute to promote import and export activities in the future.

According to statistics, the volume of goods transported by air in Vietnam has increased 2.5 times in the past 10 years, is expected to reach 4.1 million tons by 2030. The continued expansion of more export markets and taking advantage of FTAs ​​will be a great opportunity for the aviation logistics market to grow. 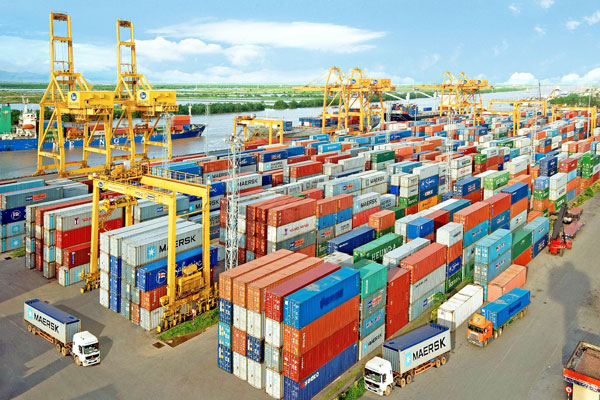 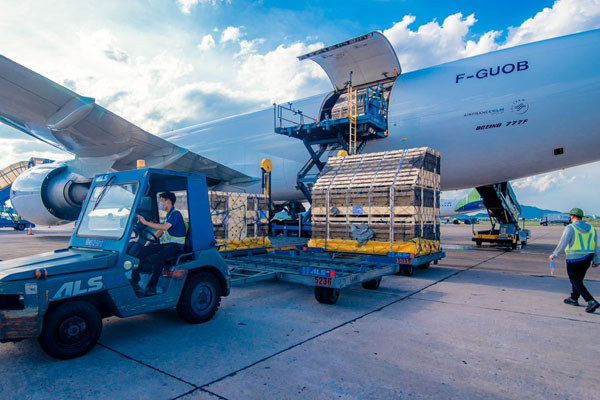 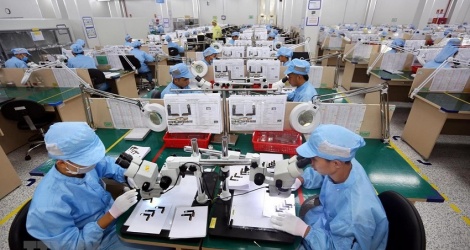 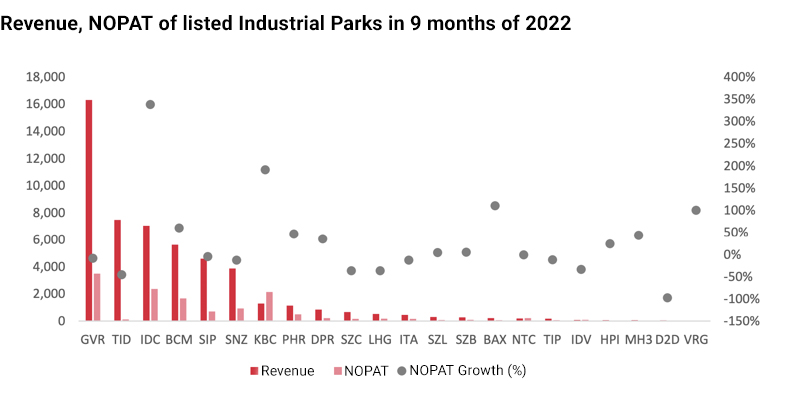 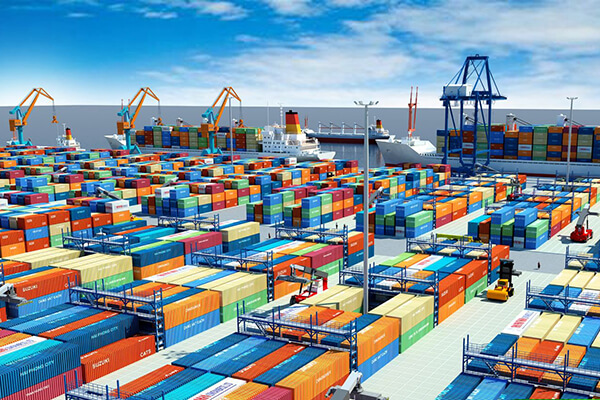 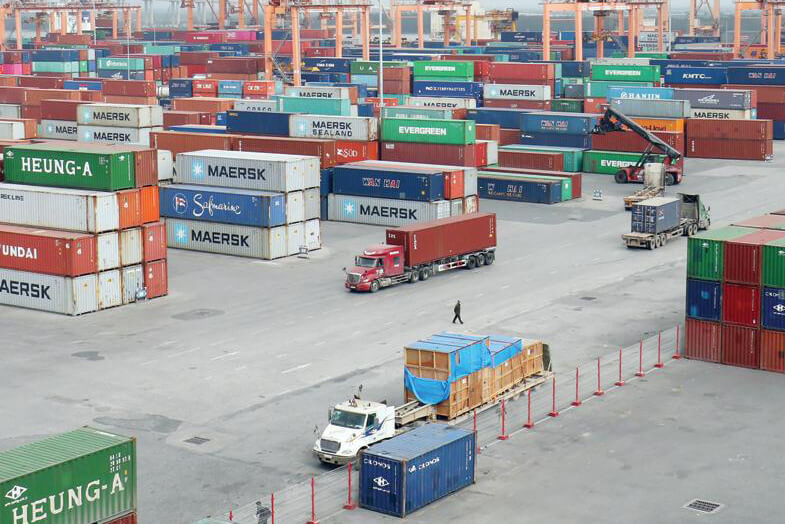 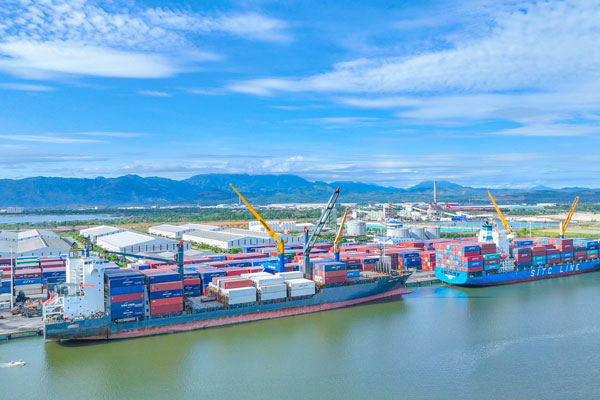 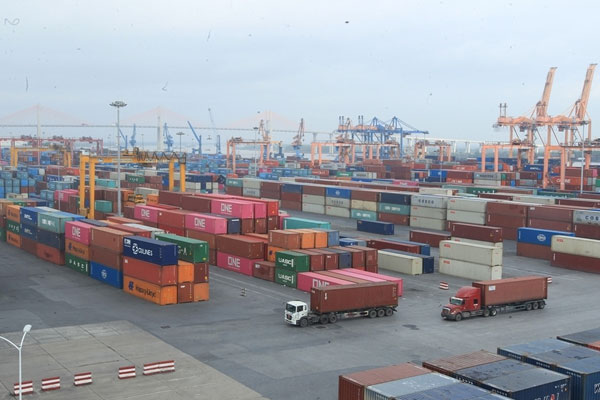 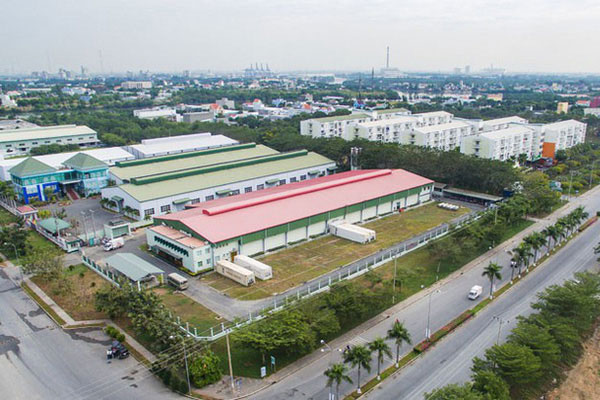 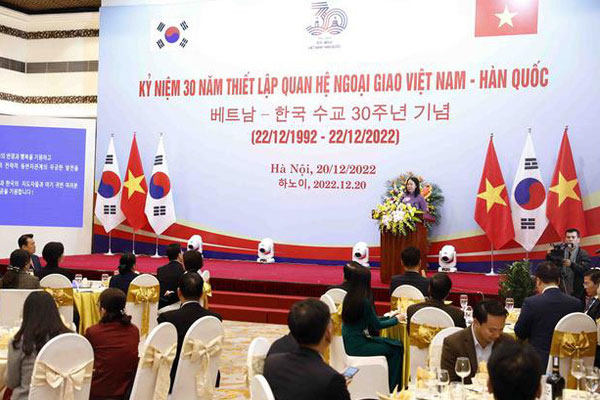