What is an off-airport cargo terminal?

1. How does a cargo terminal work?

By conducting these above procedures at the off-airport cargo terminals, cargo will be ready to be loaded into the aircraft more quickly.

Therefore, with off-airport cargo terminal services, consignees don't need to spend a lot of time to get inline, wait to conduct a series of complicated processes at the airport.

2. The superiority of the off-airport cargo terminal model

As mentioned above, an off-airport cargo terminal basically has main functions as a cargo terminal located in airports. These kinds of services bring many advantages that can innovate the future of the aviation logistics industry in Vietnam by:

- Fastening customs procedures. Customs declaration process could be done at Off-airport cargo terminal instead of at the airport

- Ensuring the safety of goods because of the transportation under Customs and Security Aviation's supervision between the airport and off-airport cargo terminals.

If you need any more details, please do not hesitate to call us at (+84) 24 3795 3838. You can also get a free quote by contacting us. Alternatively, reach out to us via contact@als.com.vn. We will be delighted to provide you with any additional information you require. 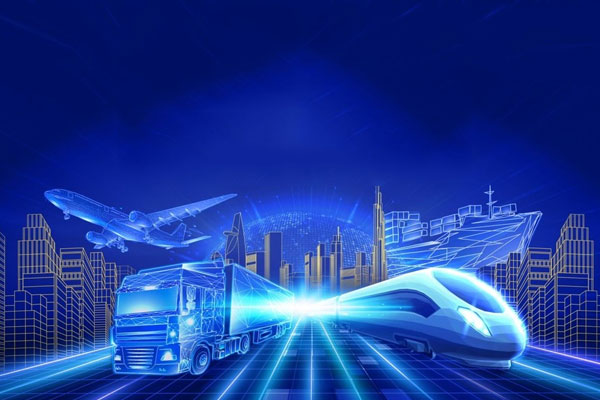