In the July briefing of Vietnam Ministry of Transport (MOT), the representative of MOT affirmed that one of the "bright spots" of the transport industry in the first 7 months of the year was the rapid recovery of transport output.

In July, freight transport was estimated at more than 172 million tons, up 79% over the same period last year. Cargo rotation is estimated at 38 billion tons.km, equals to 64.3%.

Recently, MOT has sent recommendations to Vietnam Ministry of Finance (MOF) to consider and adjust the collection of fees and charges in transportation sector, solving difficulties for enterprises in the industry.

In other fields such as aviation, inland waterways and railways, it is also proposed to exempt or reduce some fees and charges in current regulations... 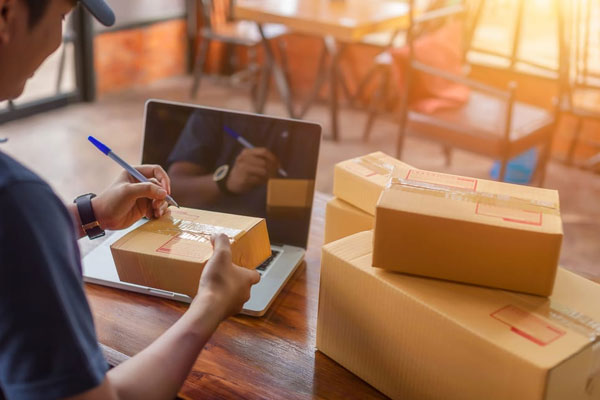 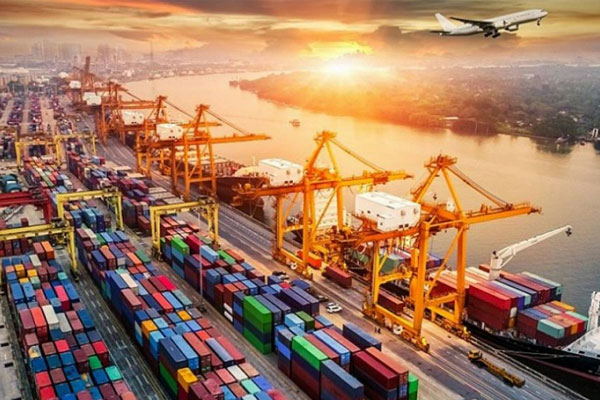 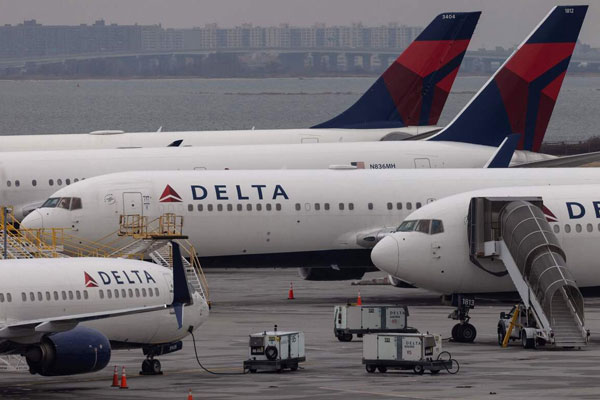 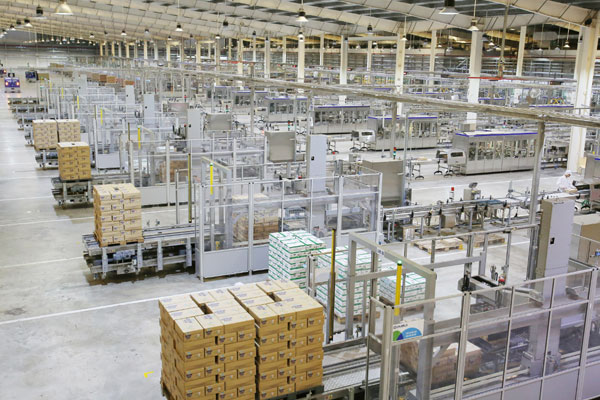 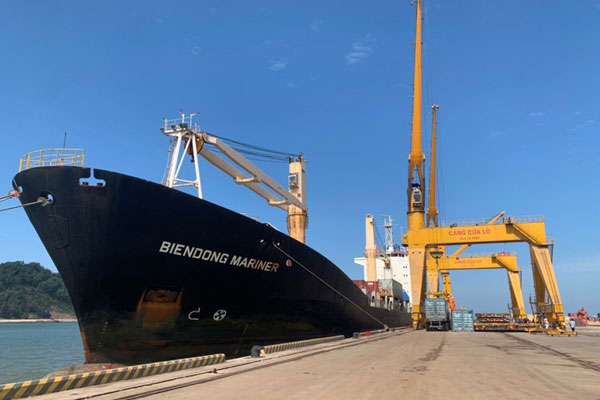 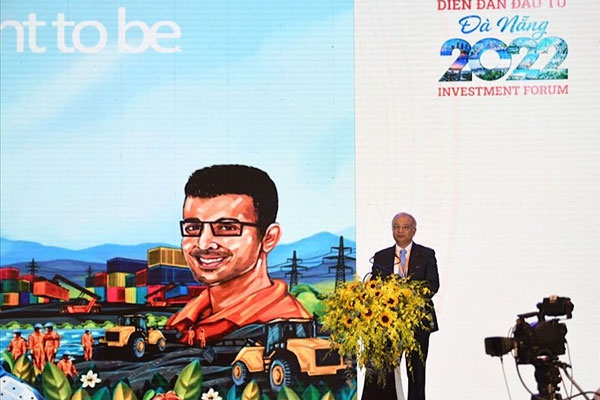 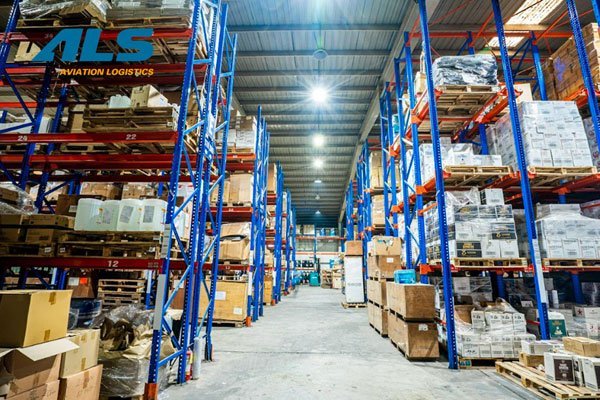 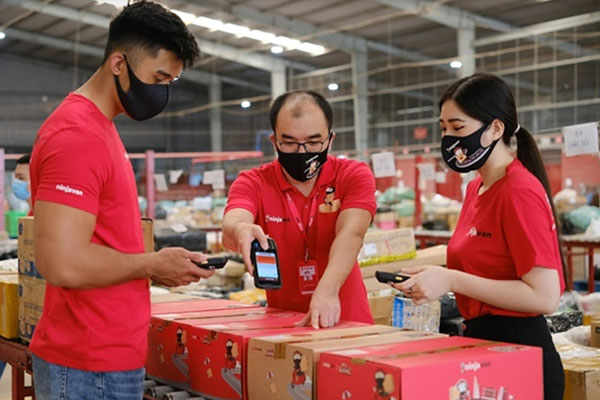 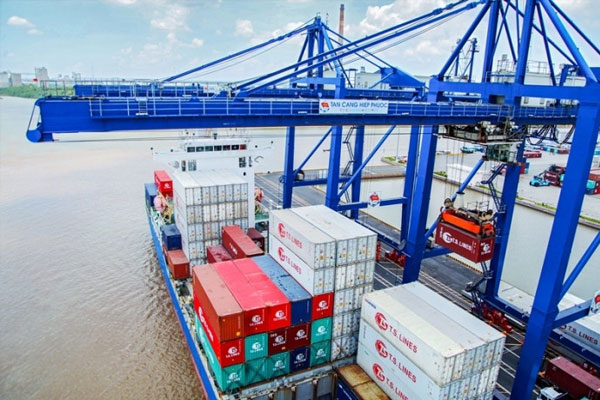