Folding containers can contribute to solve warehouse and port congestion, saving costs and protecting the environment.

Staxxon, a start-up in the US, is planning to sell containers that can be folded up to one-fifth the size of conventional 6 meters to 12 meters long containers. The company announced the project will start commercial production this year and allow buyers to pre-order at $100 per container.

If Staxxon's container design is adopted by major carriers, it could mark as the first major change for containers in decades.

The first container was patented in 1956 by Mr. Malcolm McLean, the owner of one of the largest trucking companies in the US. Not long after, the International Maritime Organization adopted this design as the standard for containers.

In the following decades, the design of the containers hardly changed significantly. However, the recent supply chain crisis has forced major carriers and retailers to rethink how they ship goods.

Over the past 2 years, we have witnessed the situation of empty containers filling up the docks and warehouses, causing the transportation system to become congested. Last year, Business Insider recorded more than 110,000 empty containers occupying the port of Southern California, the largest seaport in the United States.

Not only that, moving empty containers also costs a lot. Last year, Bloomberg reported that about 27% of 6-meter-sized containers transported through ports were empty, causing about $20 billion cost to the industry.

Accordingly, folding containers are considered as the solution in the current context. Mr. Shao Hung Goh, Lecturer in Logistics and Supply Chain at Singapore University of Social Sciences, said that carriers can save up to 57% in domestic transportation costs by using folding containers, even at the expense of replacing traditional containers.

According to Mr. Richard Danderline, CFO of Staxxon, folding containers is the key for transport businesses and shippers to increase capacity, while solving the problem of port congestion, saving costs and protecting the environment.

Staxxon isn't the only company looking to the future of folding containers. 4Fold, a Dutch company, reavling that they are also creating a container with similar function, which could save up to 37% in costs and emissions. Another Dutch company called Delft has also distributed folding containers to dozens of shippers and transportation firm for try-outs.

While congestion at Southern California ports has decreased in recent months, many on the East Coast have tended to increase. On the other hand, cargo ports are all preparing for peak shipping demand before autumn. This is the time for retailers and shippers to work to recover from the impact of the two-year pandemic. 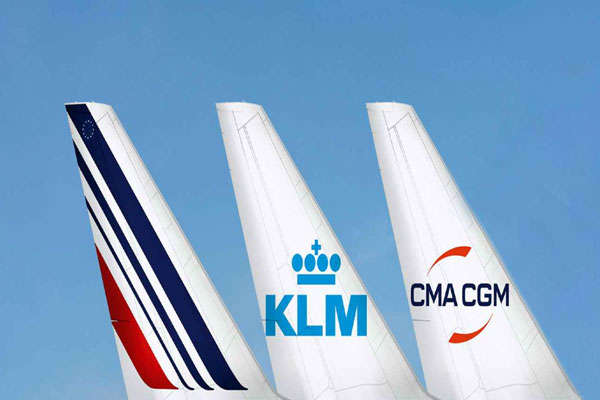 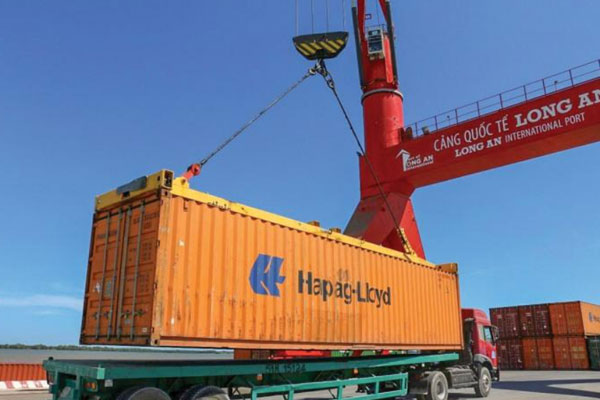 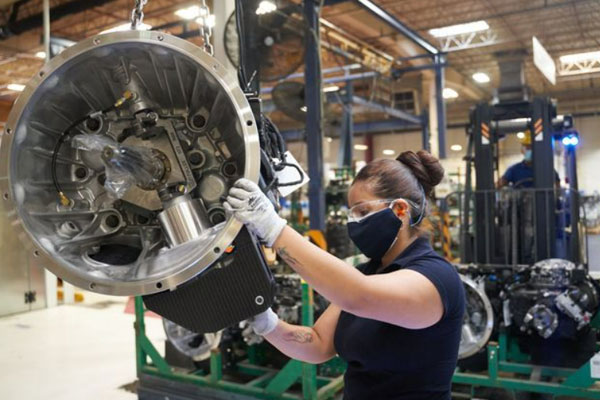 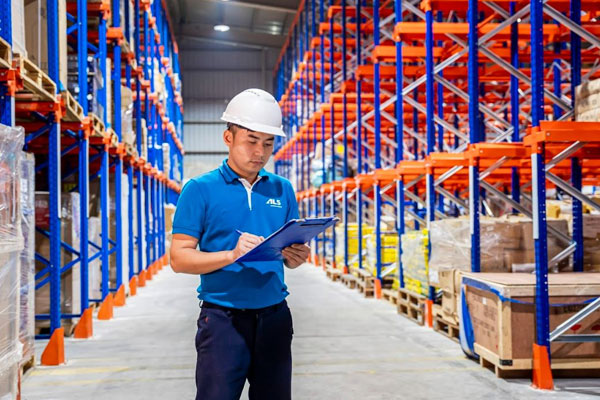 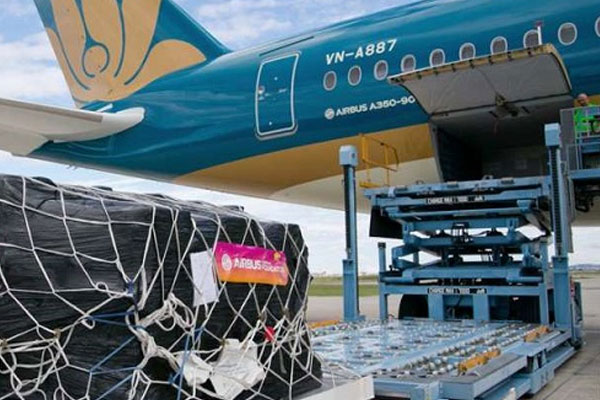 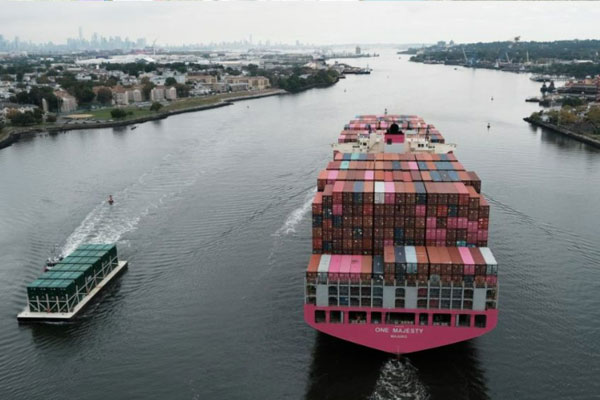 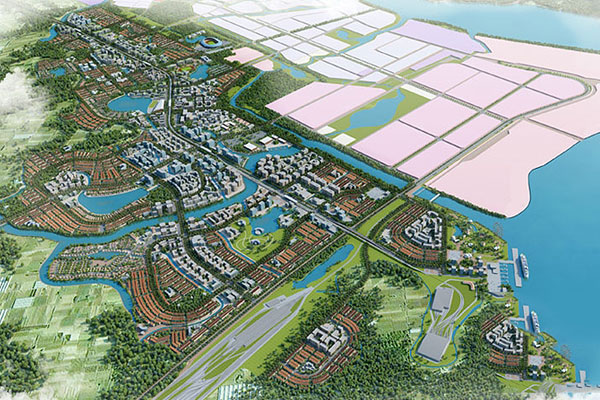 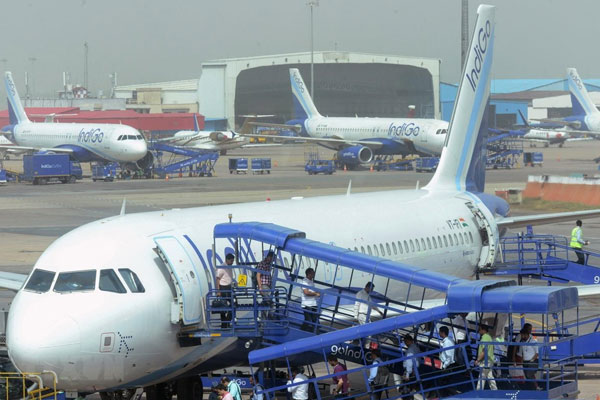 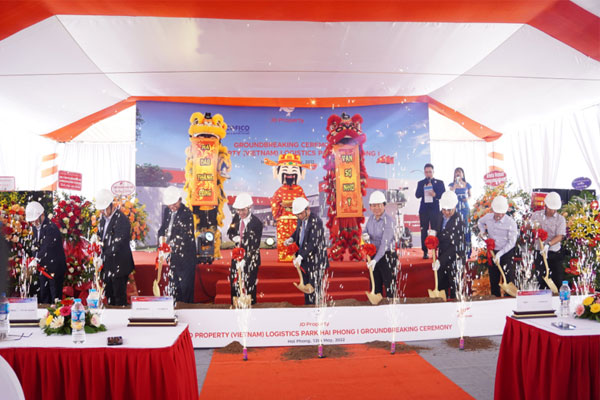