Air cargo market close to pre-pandemic levels but uncertainty ahead

This is according to the latest data from industry analysts CLIVE Data Services, which found chargeable weight in February was at 0.7% down on the pre-Covid level in 2019 and up 2.6% compared to February 2021, with capacity in the market down 5.4% and up 6.9% to the respective 2019 and 2021 figures.

However, CLIVE warned that the war in Ukraine means the air cargo market is heading into another period of significant uncertainty with a rise in rates.

“Airfreight market conditions feel insignificant when you see what is happening in Ukraine and the suffering of the Ukrainian people since Russia’s invasion,” said Niall van de Wouw, managing director of CLIVE Data Services, which was acquired by air and ocean rate data provider Xeneta in January.

“The war in Ukraine is another example of an external event that the air cargo industry has no control over, but which is having a profound impact, as happened with Covid. When we consider the recovery of the aviation industry from the pandemic, the return of passengers is still a big question mark. The war in Ukraine presents another big question mark, particularly over Europe-Asia trade flows. It is difficult to overestimate what this could mean down the line.”

He said that the sudden drop in capacity on Europe-Asia routes and overflight issues were already affecting North-East Asia routes in the closing days of February. CLIVE is closely monitoring the situation daily. Rising oil prices are also expected to impact global airfreight rates significantly.

“Whilst we were seeing some clear signs of normality returning, there is still so little slack in the global air cargo system. It is quite unlikely that the trend of slowly declining rates will continue in March,” said van de Wouw.

CLIVE’s weekly and monthly analyses of the general air cargo market continue to measure performance to the pre-Covid 2019 level and give 2021 year-over-year comparisons to provide a meaningful assessment of its current version.

Consequently, CLIVE’s ‘dynamic load factor’ – which considers both the volume and weight perspectives of cargo flown and capacity available to produce an accurate indicator of airline performance – of 65% was 4.5 percentage points lower than in 2021 and close to two percentage points higher than in 2019.

After the peak season pressures placed on supply chains in November and December, which saw average airfreight rates increase by as much as 168% in the final month of 2021, the quieter market conditions at the start of the year saw overall rates ease for a second consecutive month.

While still very high, rates were seen to be slowly winding down in February – up 137% versus 2019 – as capacity returned to the market and the stress on supply chains seen over the past two years began to ease. 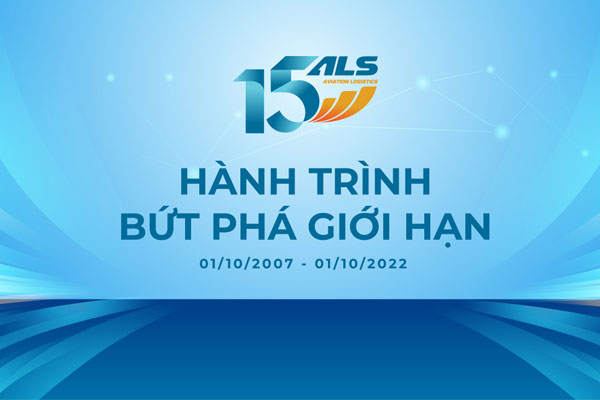 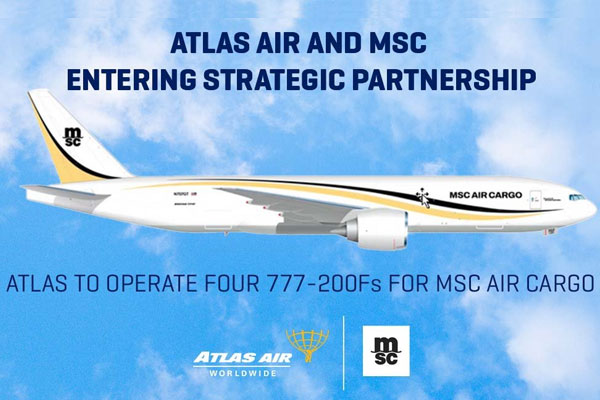 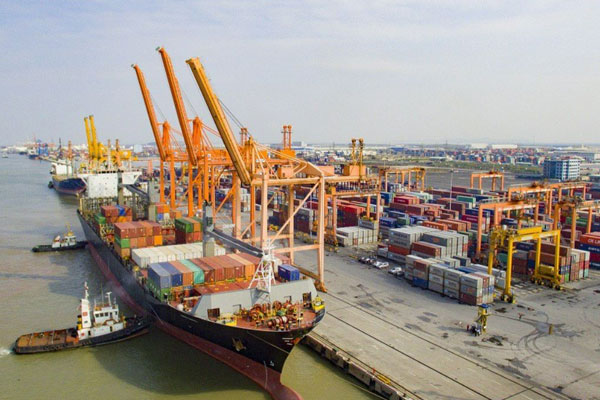 Logistics businesses may not have "peak season"

The "peak season" of freight transportation of the year has begun, but there seems to be no sign of any congestions in the global flow. Many logistics enterprises said th... 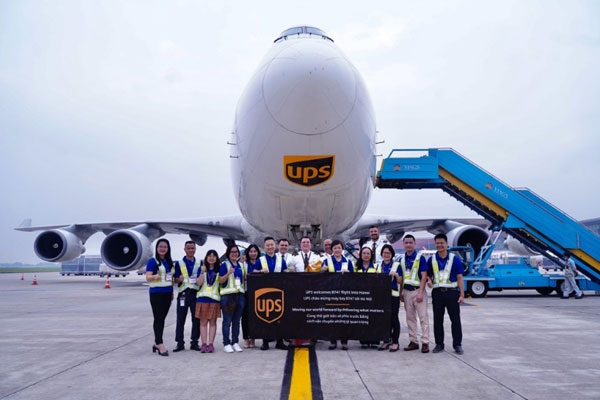 TTTD - UPS company has recently launched a new route connecting Hanoi with the global hub of UPS Worldport in Louisville, Kentucky, via Hong Kong to strengthen the capaci... 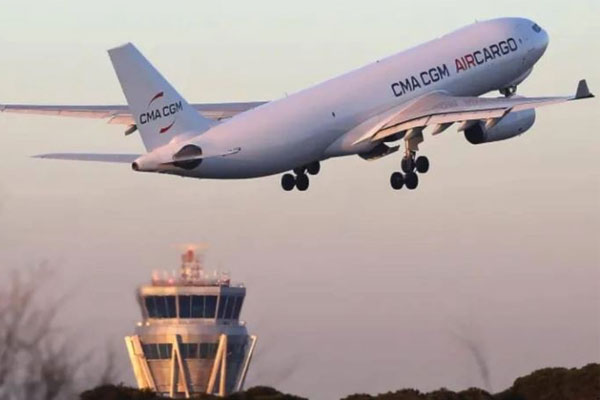 Ocean freight companies are adding air freight to their services. This comes at a time when customers are looking for more than one way to get their goods around the worl... 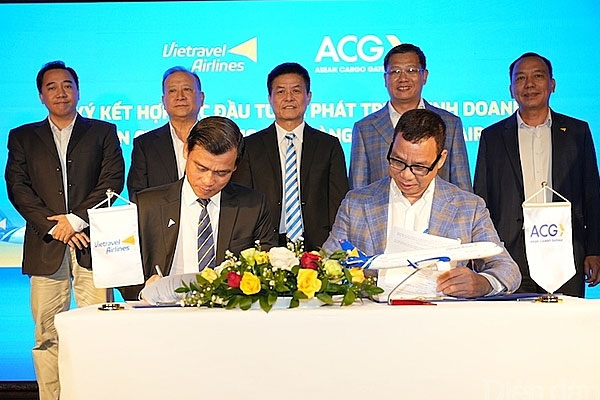 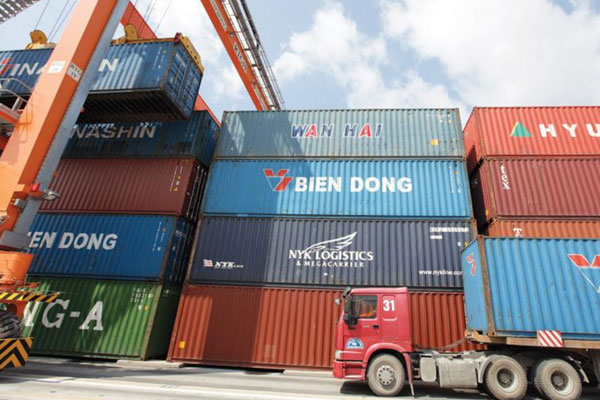 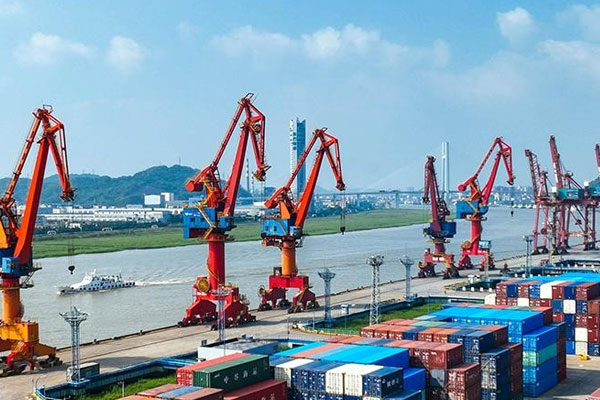 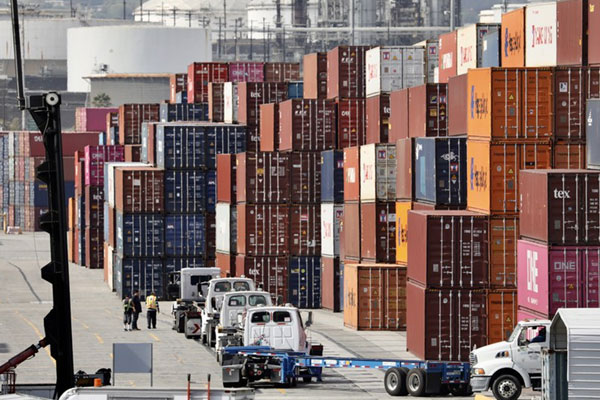 Upon US’s reshaping the global supply chain to reduce the influence of China that put both opportunities and challenges for other countries. 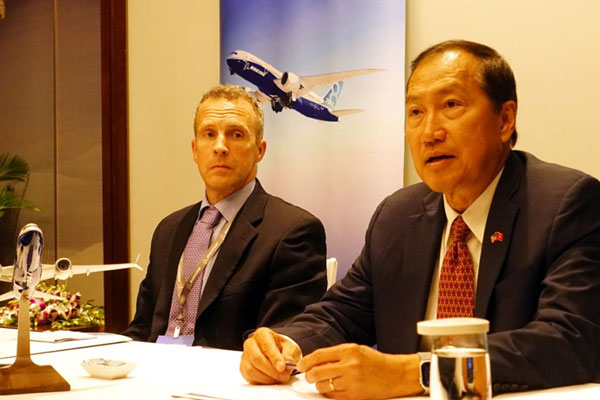 Boeing to develop the supply chain in Vietnam

Setting the goal of developing the supply chain in Vietnam, Boeing wants to support domestic businesses to become its suppliers.